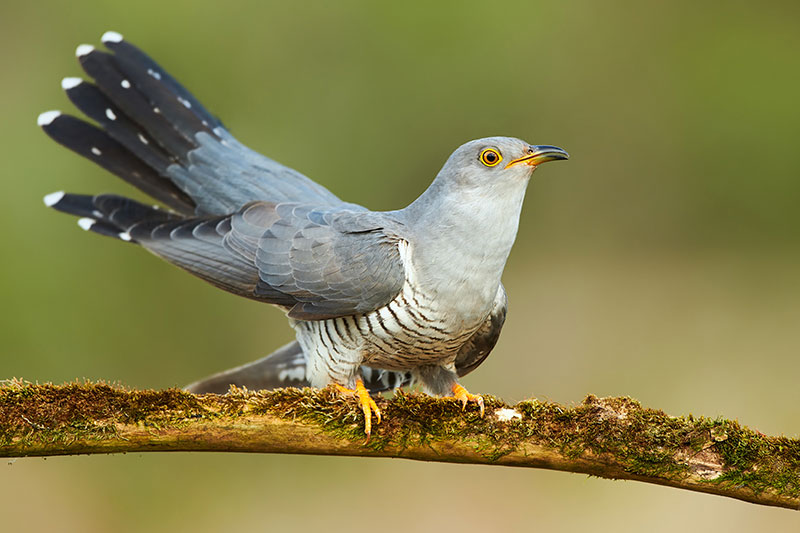 Some bird species spend winter at their own European’s Benidorm: the fly to Africa, farther below the Sahara Desert and come back in spring to have and raise their offspring. Every year they travel twice. Some species have realised that traveling so much, and provide for a family at the same time, requires tones of energy and effort.

Having someone to raise your chicks for you is a really effective way to avoid such a tough work. Thus, species like common and great spotted cuckoos get their offspring raised by adoptive by force parents.

The female cuckoo lays a single egg on the parasitized species nest. Frequently, they are sedge warblers or robins but always an insectivorous smaller bird. Besides laying that egg, the female cuckoo makes disappear one of the legitimate eggs. One hand washes the other. When the cuckoo egg finally hatches, a really skilled chick is born. Its first task is to throw out the nest the other eggs or chicks. This way, it gets all the parents care and the food for itself.

Adoptive parents don’t notice the scam at all. Even after a few weeks, when the cuckoo is grown up and doubles or triples the parents’ size! It is funny to see how a tiny bird feeds a fledgling that big: it seems it’s going to eat them!

After the growing period, at the end of the summer, cuckoos fly back to Africa. Next spring they will be back, looking for new nests to occupy.

Translator’s note: in Spanish, “cuckoo” and “crafty” are written the same way: “cuco”.

To learn more about the cuckoo

Birds fun facts. Give me a rock and i´ll eat eggs